As a User Experience Researcher, I work to answer the most challenging questions in product design. By conducting primary research, I explore the behaviours and motivations of people to better understand and improve how society interacts and engages through and with technology. My learnings help product teams manage design for life's interactions, as well as push boundaries in new immersive technologies. I currently work at Google on Workspace as a Senior User Experience Researcher.

My research is trusted by

I am an expert at making user observations actionable. I systematically reduce uncertainty in product management through qualitative and quantitative user research and iterative prototyping. Using explorative and evaluative methods, from ethnography to usability, survey measurement to experimental design and log data analysis, I seek to better understand and improve how people interact and engage via and with technology. I work closely with Engineers, Designers and Product Managers to make user observations actionable. My PhD research was funded through the Industrial Cooperative Award in Science & Technology by the British Engineering Research Council (EPSRC) which is Britain's largest and most prestigious funding body. I was able to establish research collaboration agreements with Airbus, a “BIG 4” consultancy, a Series B startup and four cyber security service providers (under NDA).

My passion for technology comes from the consideration of what makes technology useful, usable, and desirable, rather than its implementation in code. I realised how the real challenge in building successful products is often not executing product plans appropriately but arriving at the appropriate product plans. This lead me to envision and execute a number of product initiatives in the role of co-founder or product manager. Over the last 7 years, I drove product development with 23 engineers and designers on 251 product ideas, 33 pre-product projects, 16 pre-revenue projects, 5 revenue-generating projects, and 4 profitable companies in the fields of SaaS, Big Data, Artificial Intelligence, Social Media, E-Commerce, and more. I worked for two summers in Silicon Valley, 16 months for a startup incubator and won a startup competition. I established a shared vision across the teams by building consensus on priorities leading to product execution.

I am deeply passionate about my work. I am an open-minded, data-driven team player and genuinely care about affecting change. I seek to give back by transferring my insights to the wider community. I have been invited by Interpol, the British Ministry of Defence, and the National Crime Agency to present my research and advice on the “human factors” in Cyber Security. I held lectures at the “Requirements Engineering” course at the University of Oxford’s Computer Science department on user research methods and prototyping. As an independent science advisor of a major political party in Germany, I have helped shape the election platform for Innovation and Cyber Security for the parliamentary election, co-authored a book on 'Anticipation Science' (Springer, 2017) and advise startups on product strategy.

I taught myself coding at age 13, later studied Computer Science (BSc), and graduated in Human-Computer Interaction (MSc) top of my class. I won the state championship in Europe's biggest science competition and won the national science competition of Germany's biggest independent consumer organisation (Stiftung Warentest). For my research, I received an environmental protection award by the Federal Ministry of Education and Research, special honours from Federal Minister Horst Seehofer, special honours from county commissioner Claus Schick, and special honours from the University of Mayence. I have been a recipient of the German Association for the Promotion of Mathematical and Scientific Teaching Scholarship, Gameforge Scholarship, and Strascheg Center of Entrepreneurship Scholarship. 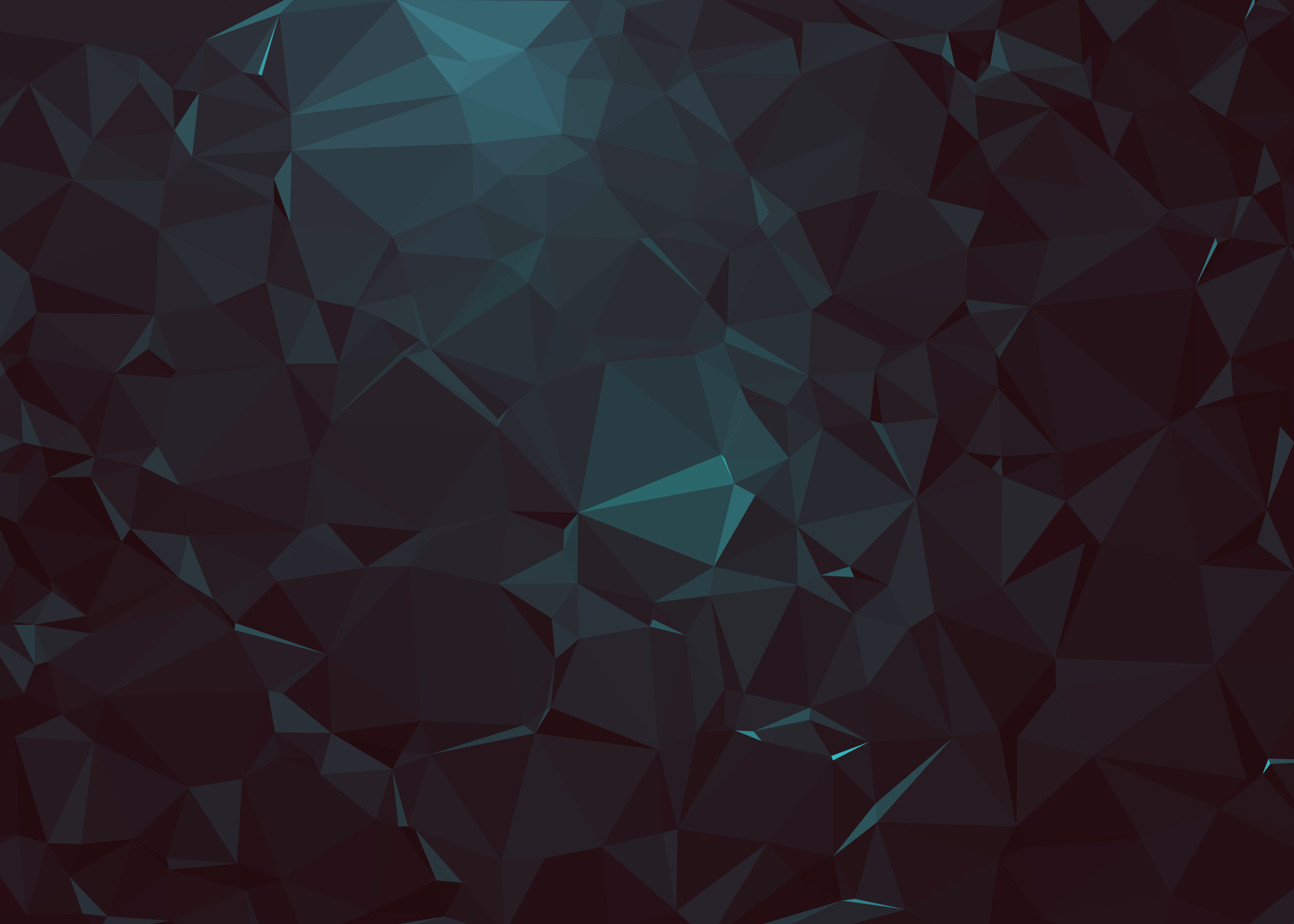 What I believe sets humans effectively apart from other species is our ability to craft tools. Society’s greatest innovations, including the controlled use of fire, the wheel and the printing press were created by individuals who understood the nature and shortcomings of existing practices and translated them into useful tools. I seek to study some of the most fundamental problems society faces today and work with some of the brightest people to translate human behaviour into technologies.